After the Citizenship Amendment Act (CAA) and the National Register of Citizens (NRC), there has been a debate over identity documents across the country. Meanwhile, the news is coming that the government is going to link the Aadhar card with the voter ID card. The government can bring legislation to make it mandatory. The Law Ministry has accepted this considering the suggestion received by the Election Commission in this regard. The ministry is now preparing a cabinet note for this law.

Sources in the ministry said that the Law Ministry is preparing some changes in the Representation of People Act (1951) and it is expected that this amendment will be presented to the Cabinet Committee headed by Prime Minister Narendra Modi so that in this regard A bill can be made and it can be introduced in Parliament. 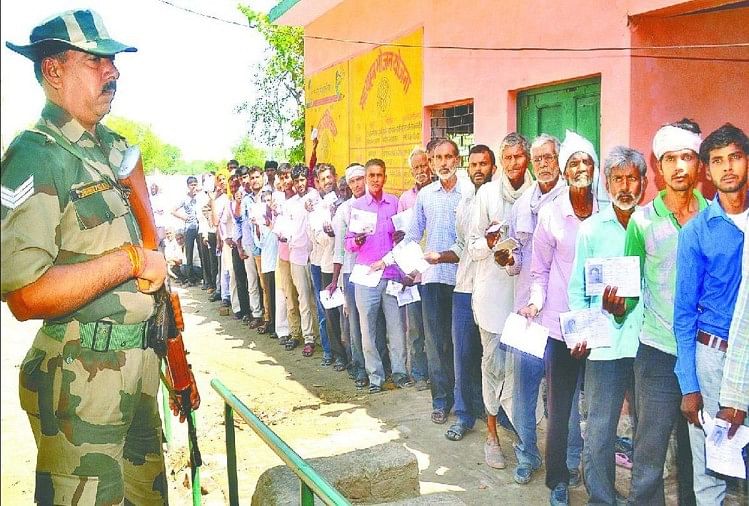 Citizens will be required to link their Electoral Photo ID Card (EPIC) with a 12-digit Aadhaar, ensuring the security of privacy after amending the Representation of the People Act. "The ministry is busy preparing a cabinet note considering the proposal of the Election Commission to revise the law," an official told the agency.

However, right now the Law Ministry is looking into every aspect related to this issue, in which the danger of theft of information, data of any person will be tested. Sources in the ministry have said that the deadline for when this cabinet note will be presented is not set, but it is expected that it can be placed before the budget session or during the session, which will start on January 31.

Let us know that in August 2019, a letter was written by the Election Commission to the Law Ministry, appealing that those who are applying for a new voter ID card can be considered for linking their Aadhaar. Voters can also be added to this.

The credibility of farmers will be determined with the help of the satellite!

Economic contraction may continue in the second quarter: RBI

Sensex plunges 300 points and went below 38000; Rupee falls against dollar