After a 4% increase in DA, the salary of Level 1 employees will increase by about Rs 720. With this, the travel allowance will also increase. Apart from this, if you talk about the officers of the Cabinet Secretary level, then their salary will increase by up to Rs 10,000. Basic salary at Level 1 is Rs 18000 per month, while at the Cabinet Secretary level, basic is Rs 250,000.

Explain that the salary of employees will increase from Rs 720 to Rs 10 thousand. This increase in salary will vary according to different levels. 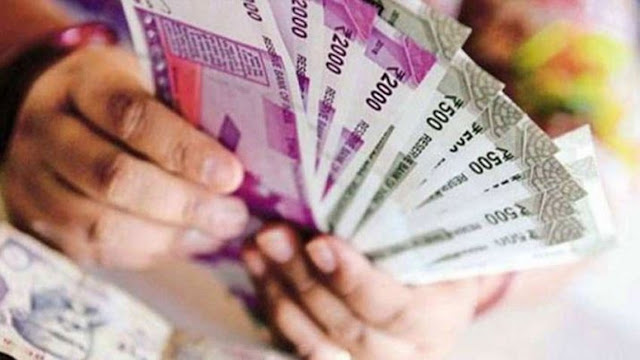 This decision of the central government will benefit 1.1 crore employees and pensioners of the country. This announcement by the government may happen in early March after the budget is presented. At the same time, in the Budget 2020, much great news can be received to crores of people of the country. 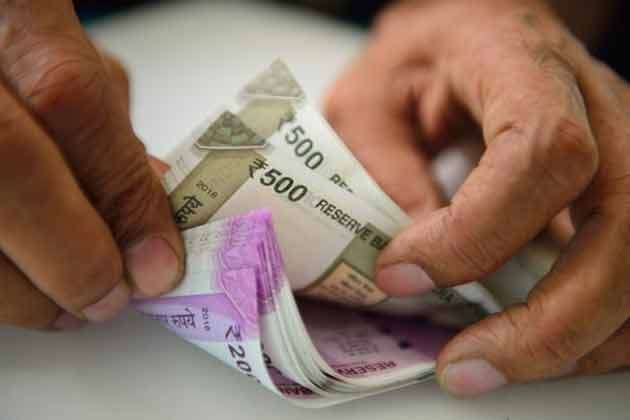 In January 2019, the Modi government increased the dearness allowance of Central Government employees from 14 percent to 17 percent. Apart from this, the employees are hopeful that the government can increase the minimum wage as per the recommendation of the Seventh Pay Commission. Also, the fitment factor of central employees may change.