3. At present, SBI accounts, basic savings bank deposits, PM Jan Dhan Yojana accounts are not included in AMB. But from October 1, no-frill account, first step, and first flight account, minors aged 18, pensioners, senior citizens, and students up to 21 years of age will be out of AMB.

4. SBI has made the transaction free from July 1 through RTGS and NEFT through digital mode. But now from October 1, even fewer fees will be charged from the branch for NEFT and RTGS. Now, with the grant of up to Rs.10,000 from the NEFT, GST will have to be paid for two rupees, one lakh to two lakh rupees, NEFT of more than two lakh rupees and 20 rupees on the NEFT of more than two lakhs. Similarly, on RTGS ranging from two lakh to five lakh, GST will have to be paid in addition to Rs 20. Similarly, Rs 20 will be given on RTGS ranging from Rs 2 lakh to Rs 5 lakh and Rs 40 on RTGS of more than Rs 5 lakh. 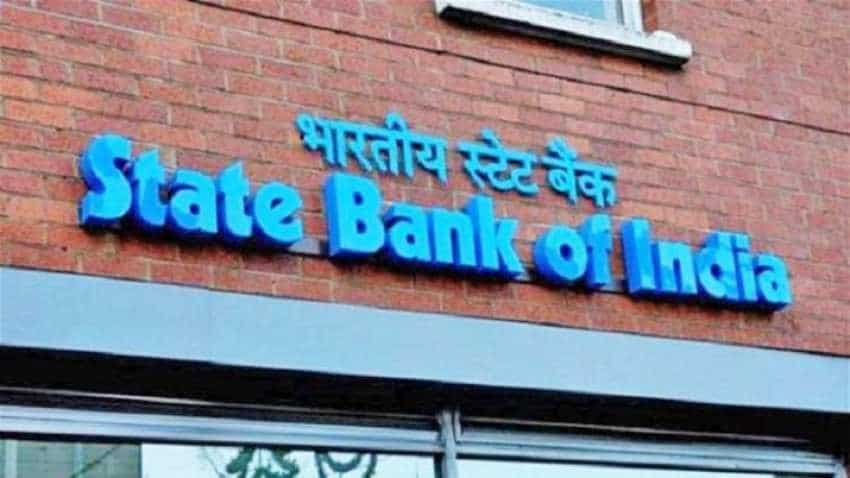 5. SBI ATM charges will also be changed from October 1. The customer will be able to do 10 free transactions from 6 metro city ATMs. 12 freer transactions can be done from ATMs of other cities. In all cities, SBI ATMs with salary account can also do more transactions at ATMs.

Baba Ramdev lashed out at opponents over the controversy over Coronil, said - medicine will be available in the whole country

Dry fruits were sold very cheaply in lockdown! Click here to know about the new prices