People often lose sight of snakes. You too must have seen many snakes in your life, and you must have known that the snake's tongue is divided in front, but do you know why this is so? A deep secret is hidden behind the snake's tongue being cut in two parts, which is mentioned in the Mahabharata. The Mahabharata, written by Maharishi Ved Vyasa, has a very interesting story involving the tongue of snakes. 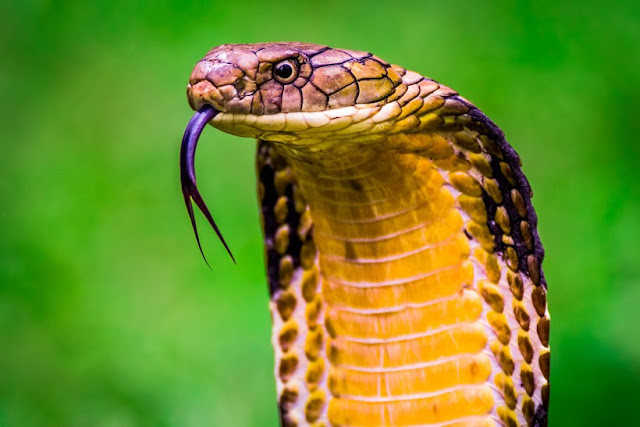 Then Kadru told his Naga sons to reduce their size and wrap it with the tail of the horse so that the tail of the horse would look black and win that bet. At that time some Naga sons refused to do so. Then Kadru cursed his sons that you will turn into ashes in the Yagya of King Janmejaya. Hearing the curse, all the snake sons clung to the tail of that white horse, according to their mother, which made that horse's tail appear black.

Losing the bet, Vinata became Kadru's maid. When Vinata's son Garuda came to know that his mother had become a maid, he asked Kadru and his Naga sons to bring me such an item so that my mother would be freed from your slavery. Then the Naga sons said that if you bring us nectar from heaven, then your mother will be freed from the slavery of our mother. 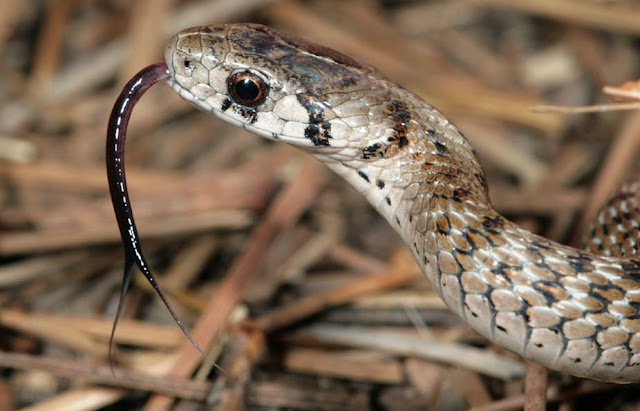 According to the Nagputras, Garuda brought the nectar urn from heaven and placed it on a Kusha (a kind of streaked grass). He asked all the serpents to take a bath before drinking the nectar. At the behest of Garuda, all the snakes went to bathe, but in the meantime, Devraj Indra came there and went to heaven again with the nectar urn. 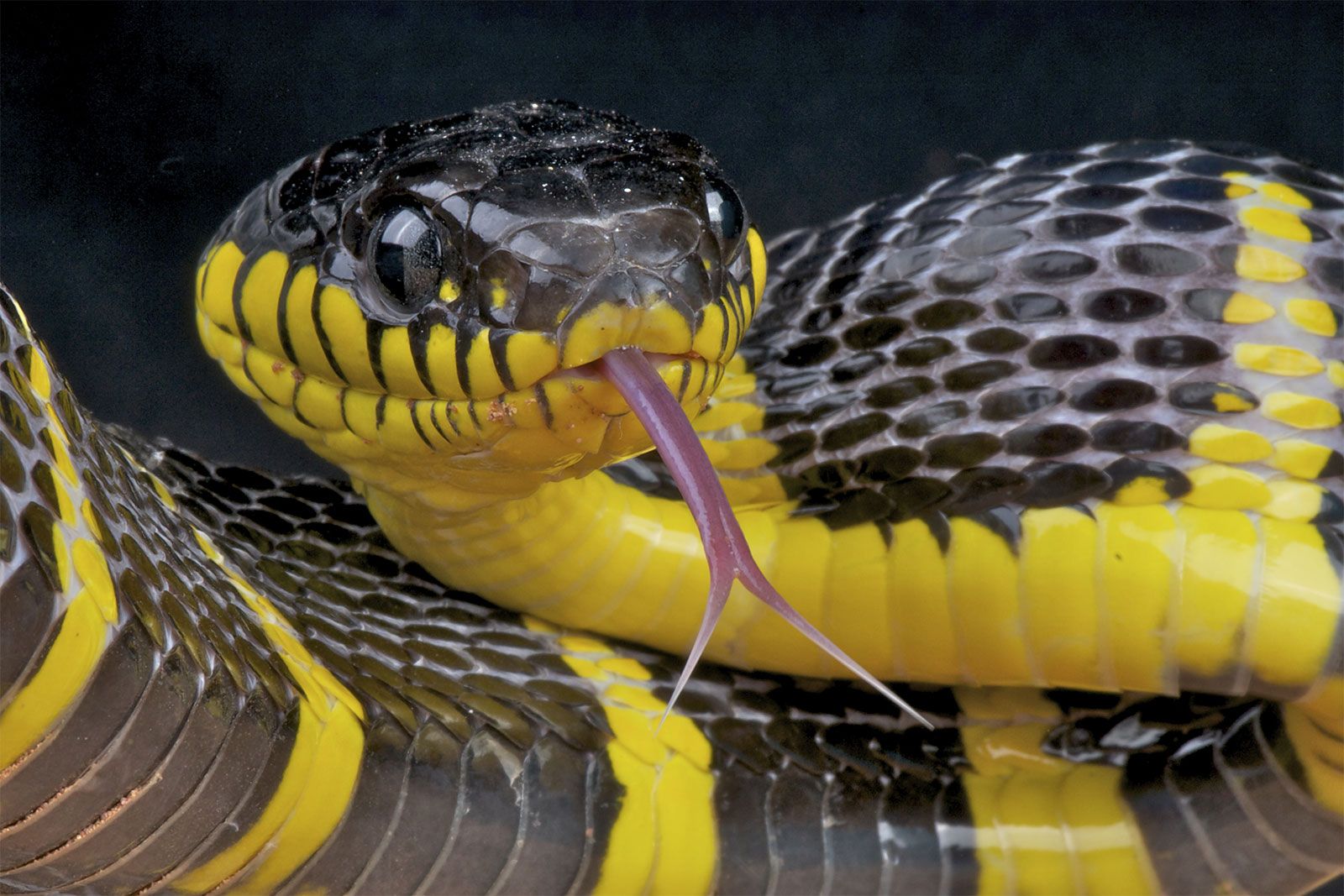 When all the snakes came after bathing, they saw that there is no nectar on the Kusha. After this, the snakes started licking the grass on which the nectar was placed. He felt that at this place some fraction of nectar must have fallen. By doing this, they did not get the nectar for themselves, but due to the grass, their tongue broke into two pieces.

Learn these interesting things about the history of Sanchi Stupa

This door is called Hell's Gate on Earth, one who goes in will not come back