The Swachh Bharat Abhiyan has been launched after the Modi government came to the center. And under this, a large number of toilets are being built in the country. But let me tell you, in the old days there were toilets for the kings and queens. This was known when the palaces were excavated. However, it is true that even 5000 years ago, the king and queen used to take care of cleanliness. 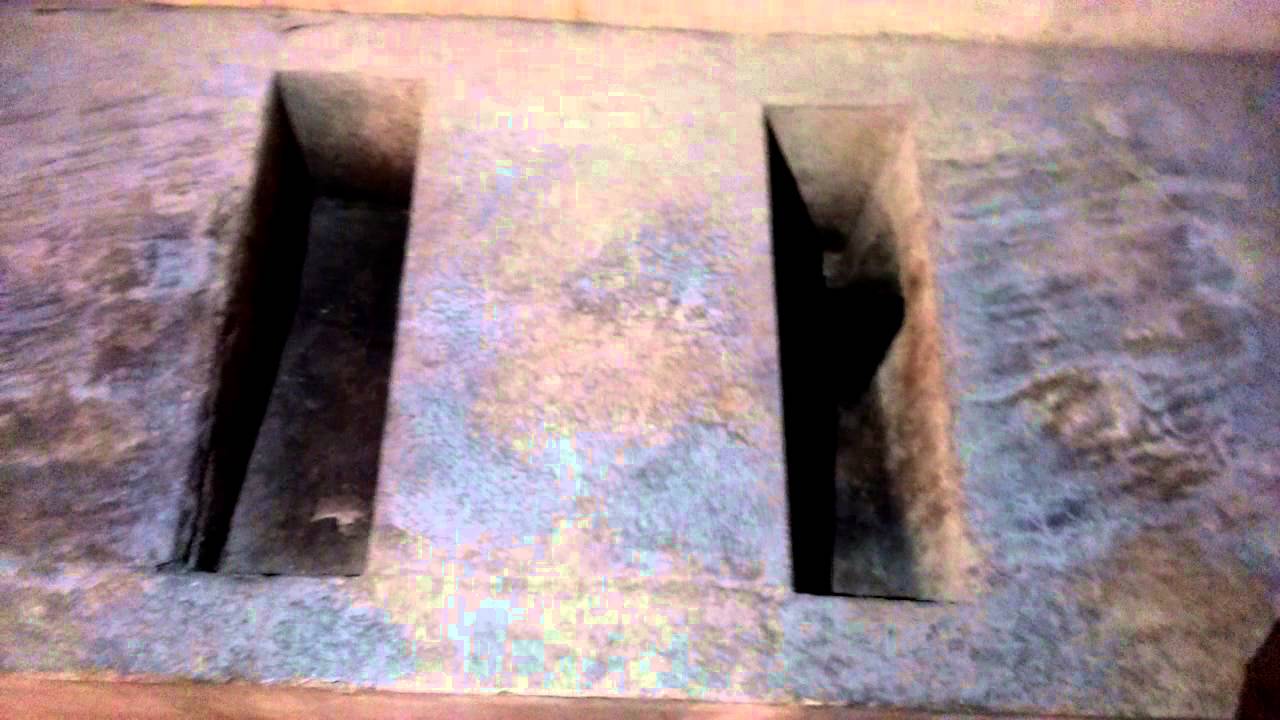 In the olden days, there was a separate bathroom for the kings and queens, as was the toilet. According to the information, soil or ash was put on that waste after defecation. Toilets have also been found in the excavation of the Indus Valley Civilization about 5000 years ago. Both flush toilets and non-flush toilets have been found in the toilets during the excavation.

During the Harappan civilization, toilet seats used in Mohan Jodaro, all kinds of ancient toilets have been kept. All these discoveries show that the people of India cherished hygiene since ancient times.

5 facts that are rarely read in books, click here to know

The child came out after being in the womb for 46 years, the doctors were also surprised to see the condition