Today we are going to tell about one such dangerous criminal, who was said to be the richest in the world. The name of this criminal was Pablo Escobar. Escobar was called the 'King of Cocaine'. He claimed that all Colombian leaders lived in his pocket, that is, he bought them with his own money.

You may be surprised to know that in 1989, the prestigious Forbes magazine declared Pablo Escobar as the world's seventh-richest person. His estimated personal wealth was estimated at US $ 25 billion or about Rs 1875 billion today. He had innumerable luxury carts and hundreds of houses.

An anecdote of Pablo Escobar is very famous. It is said that in the year 1986, he tried to enter Colombia politics. For this, he offered to repay the country's national debt of 10 billion dollars or about 750 billion rupees. Apart from this, another story of his is that once he was traveling somewhere. On the way, he got cold, then he burned only two million dollars of cash for the summer. 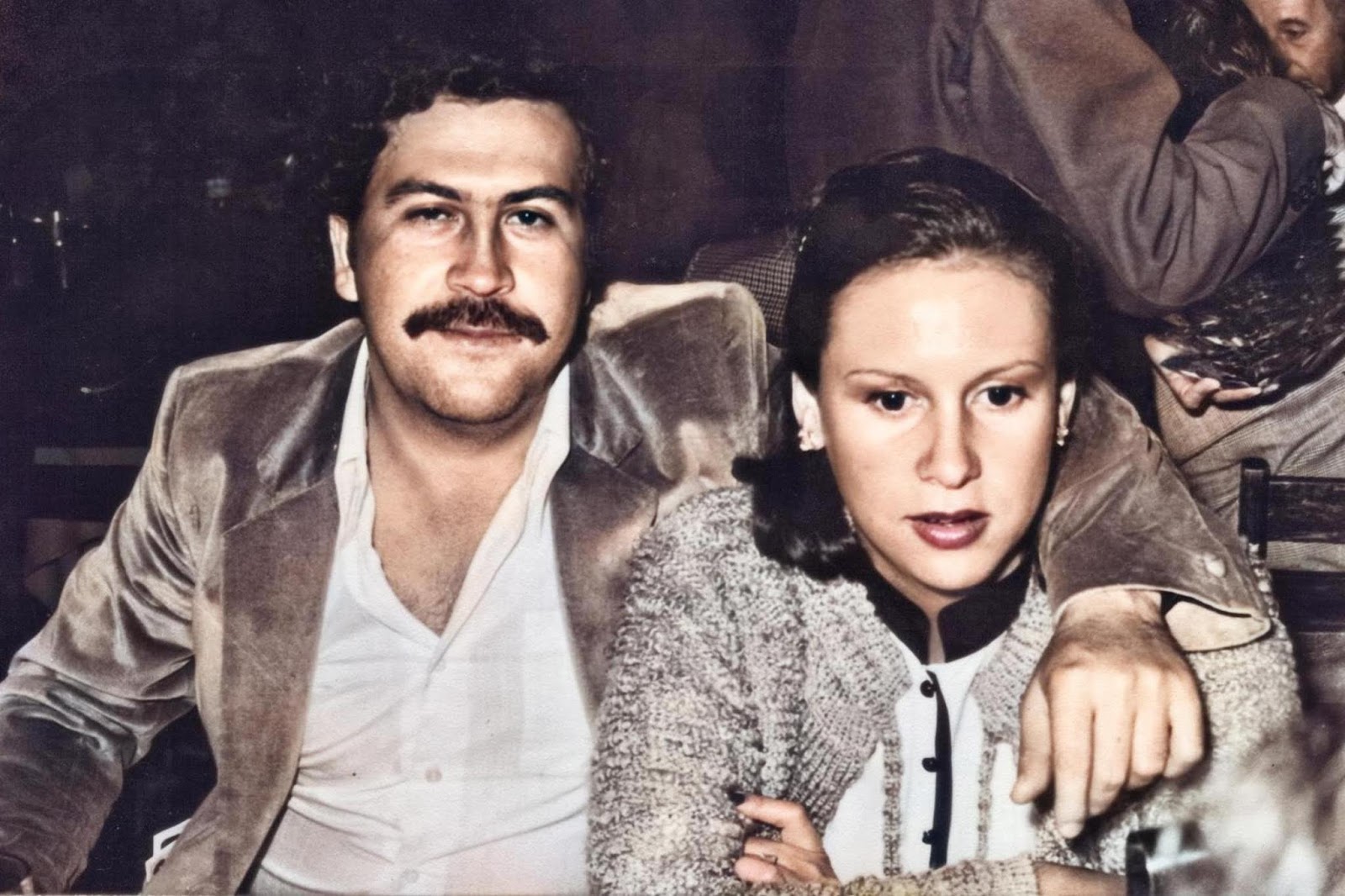 Pablo Escobar is considered the richest and most successful criminal in world history, in addition to the cocaine's most manipulative trader ever. Even the US government was upset with him because he had spread his cocaine business across America.

Pablo died of a bullet on December 2, 1993, but there are many controversies about this. Many believe that Pablo was killed by a Columbia police shot, while some believe he committed suicide. Many books have been written on Pablo and many films have also been made.

Hanuman will drown on the morning of March 27, all the sorrows and pains of these 6 zodiac signs will come true

on april 3 morning, the fate of these zodiac signs will overturn

Crows of this species are very clever, these crows name is similar to Corona (Covid) name

Urvashi Rautela shared a bold video in lockdown, Said- I am bored at home! Click here to see VIDEO

Donald Trump threatened India, Said- if the medicine is not given then maybe retaliation is possible....

During the lockdown, the tragic demise of the actor who played Sugriva-Bali in the Ramayana

Coronavirus: Lockdown will end in 4 stages across the country, Click here to understand

Finally, the masterplan of the Modi government has come to the fore, lockdown will be removed like this after April 14!

Good news between lockdowns! This company will give 25 percent more salary