Preparations are on to punish the culprits in the Nirbhaya case. However, the date has not been finalized yet. A convict has filed a review petition, on which the verdict is yet to come. But it is speculated that he will be hanged soon. 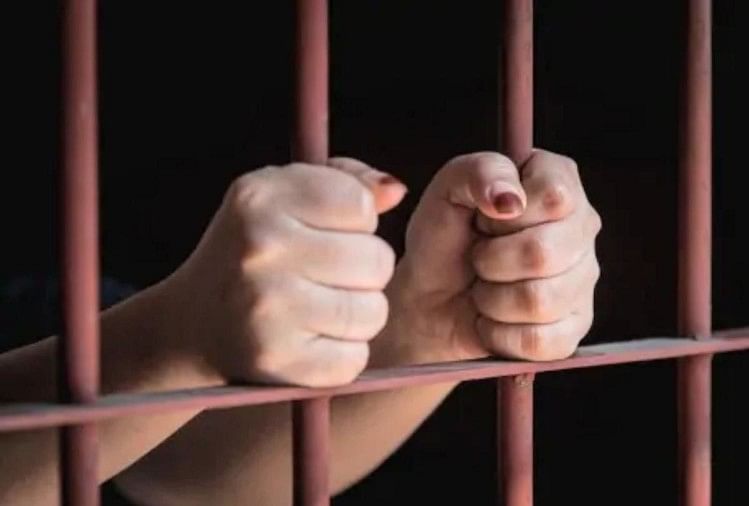 What is a Black warrant 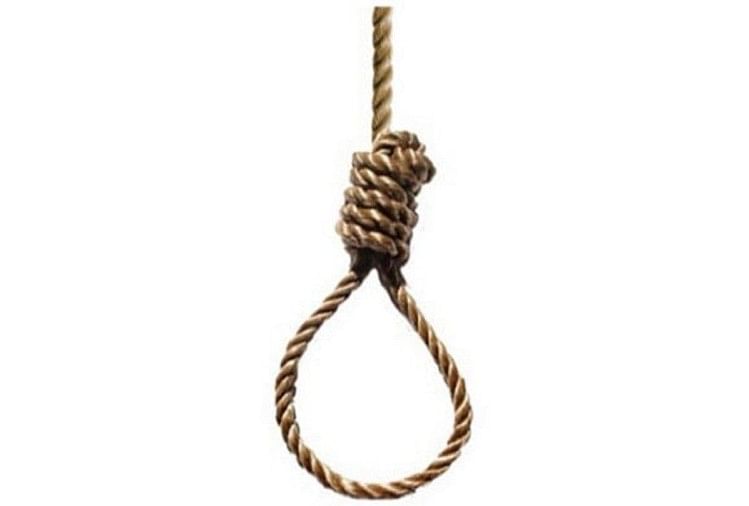 Black warrant to be hanged 15 days after issue 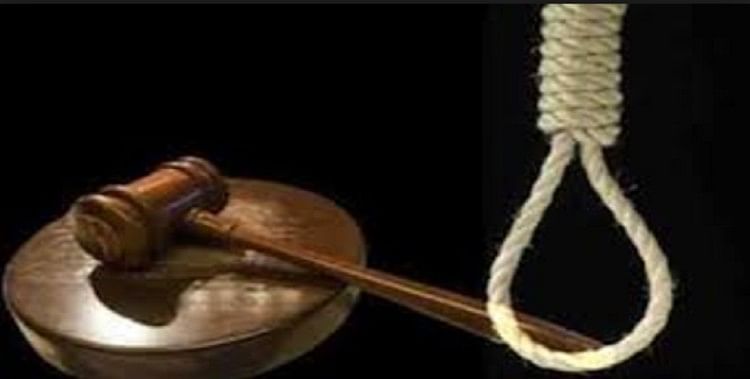 Five people who can be present while giving a death sentence… 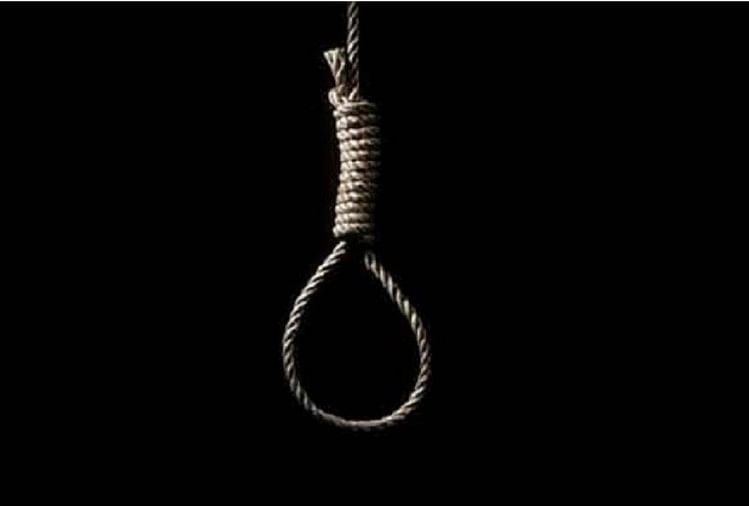 Note:- Apart from this, if the convict who is being hanged, he can see any representative of his religion like Pandit, Maulvi also being hanged.

Bizarre News: These cafes have strange names, but everyone would like to come here to eat

Bizarre News: World's most cruel ruler Timur lang who made a tower of two thousand of alive people

Odd way to get rid of the fear of Corona, frightened zombies will tell ghostly stories