Let us tell you that Iran has once again attacked the US & this is the biggest attack on the US by Iran so far. Iran has fired more than a dozen missiles on US military bases.

Iran fired more than a dozen missiles on them and this news was confirmed by the USA, even though the America has not yet told how much damage it has caused in this attack. The damage in the attack is being reviewed & Iran will be responded to. 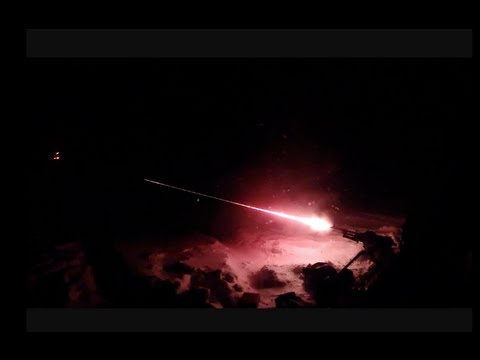 For your information, let us tell you that the missiles that Iran fired at US military bases were all ballistic missiles that are very deadly. On the attack on USA military bases in Iraq, Iran said that it has taken this step in its self-defense. Iran's Foreign Minister Mohammad Javad Zarif issued a statement saying that the attack was carried out as per UN rules.

Shortage of wheat in Pakistan, people are craving for Rotis, click here to know the full story

Iran want for revenge, know how much capacity is ahead of US military strength

3000 US soldiers ready to go to the Gulf, the threat of war on the world