Mukesh Ambani is the richest person in India, especially known for his large trade. Mukesh Ambani Luxury has a convoy of luxury cars. In which some cars are very expensive. Today we are going to tell you about the five most expensive cars bought by Mukesh Ambani. 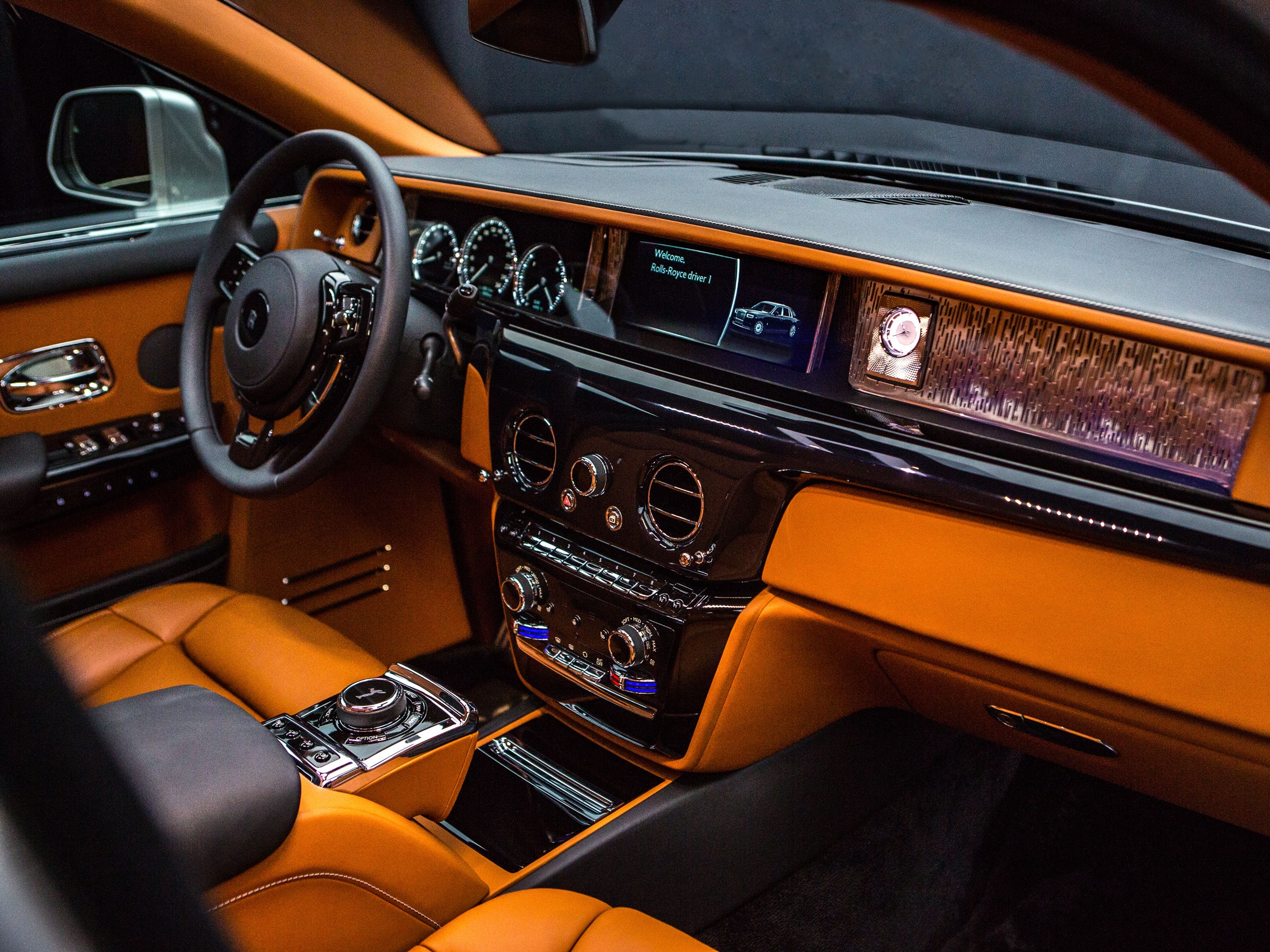 The second car is also the Rolls Royce car named Phantom. The price of this car starts at Rs 9.5 crore in India. This car is the most expensive Rolls Royce car sold in India, which is particularly known for its luxury interior. 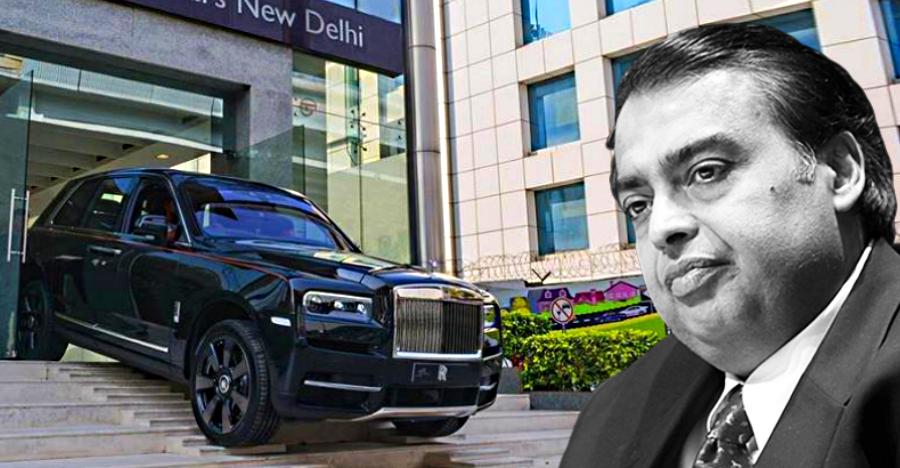 The first of these cars is the Cullinan car of Rolls Royce. The price of this car in India is Rs 7.3 crore on-road. This car has a V12 petrol engine that provides a maximum power of 563 bhp at 850 Newton meter torque. 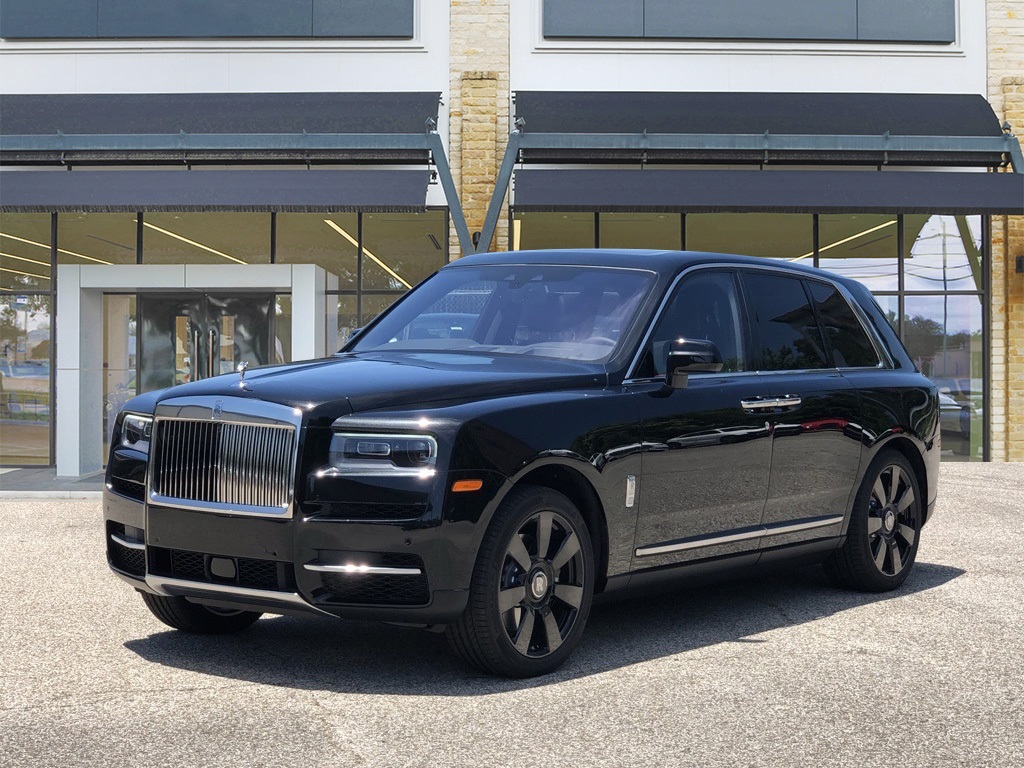 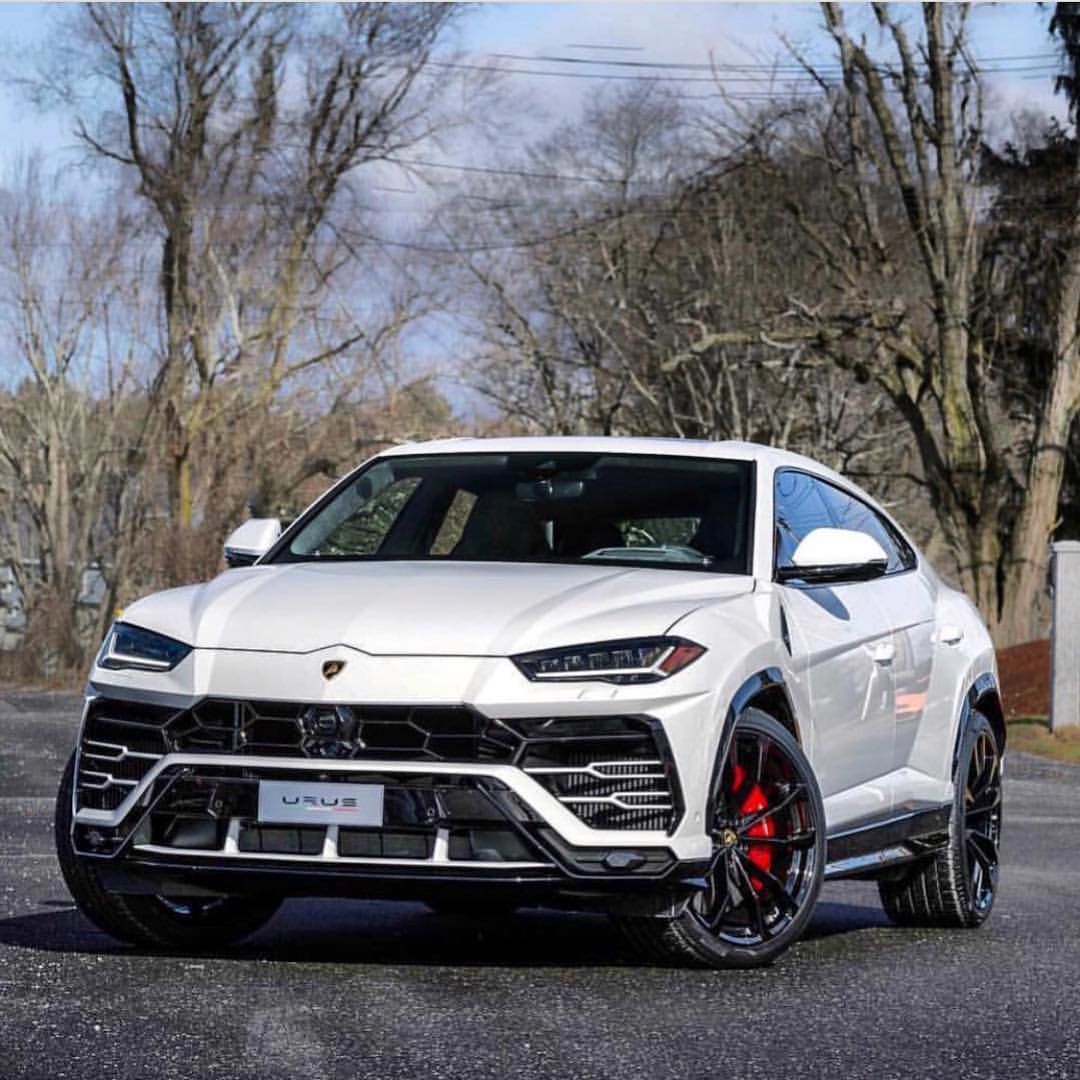 There are only a few people who buy a Lamborghini Urus SUV in India, of which Mukesh Ambani is also there. The price of this car starts at Rs 3 crore in India. Shortly before this car was also bought by Bollywood director Rohit Shetty.

The third car on this list is the Mercedes G63 AMG. The price of which starts at Rs 2.9 crore in the Indian market. This car has a 5.5-litre engine that provides a maximum power of 544 bhp at a torque of 750-newton meters. The car is also owned by superstars like Shah Rukh Khan, Salman Khan and Amitabh Bachchan.

The last car on this list is Land Rover's SVR Autobiography. The price of this car starts at Rs 1.96 crore in India.

Tata Vs Mistry: 3-year-old controversy, know when and what happened

In 2019, these bikes and scooters became popular! See the list of top-5 vehicles

The goat gave birth to a child who looks like a human, see the interesting photos

Shraddha Kapoor completed her 10-year journey in the film industry, started her career with this film

ISRO chief gave a big statement on the Gaganyaan mission, said- space flight has all these objectives.

Boney Kapoor met Shabana Azmi, came out and told about her condition

Ritu Shivpuri got famous after becoming Govinda's actress, now looks so hot, today is her birthday!