At the Auto Expo 2020 to be held in February, many companies are going to launch facelifts of their existing vehicles. They also include the country's safest 5-star rated SUV Tata Nexon. Tata Motors may soon launch the facelift Nexon with the BS6 engine. Let's know which features will be available in facelift Nexon ... 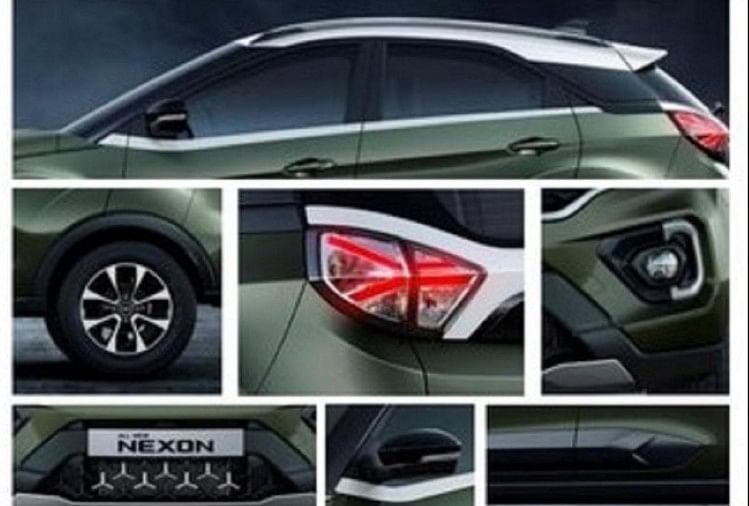 The facelift Nexon has been spotted several times during testing. The look of Tata Nexon Electric, which was showcased recently, will be seen in the facelift version. The Nexon facelift can get features such as a black C-pillar with new grilles, headlights, and bumpers. Like the Harrier, there will be a glossy band on the grille, which will have the Tata logo on it. Also, the facelift Nexon will feature LED DRL’s with projector type headlamps, which will be standard across all variants. Changes have also been made to Nexon's fog lamps. 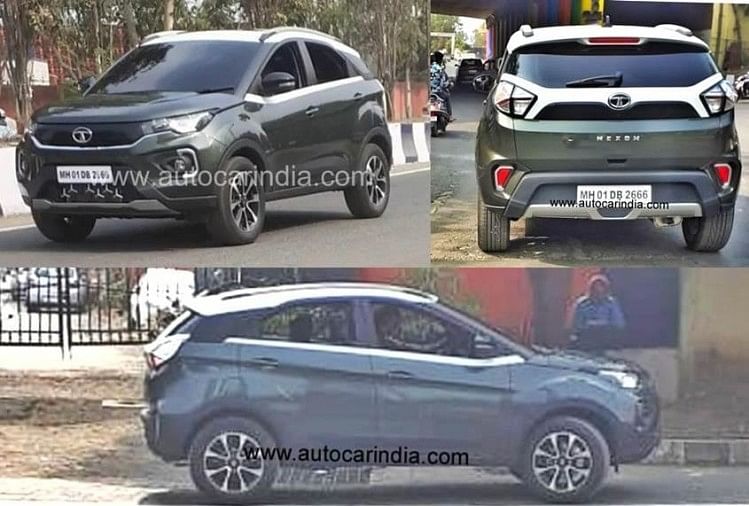 Talking about the interior, the updated Nexon will get a tri-arrow design dashboard and seats. However, it will only get fabric seats instead of leather. Also, many other features will be available, including the new digital instrument cluster. According to the news, AMT Auto will be launched only in facelift Nexon's Mid Spec XMA, Top Spec XZA + and XZA + (O). 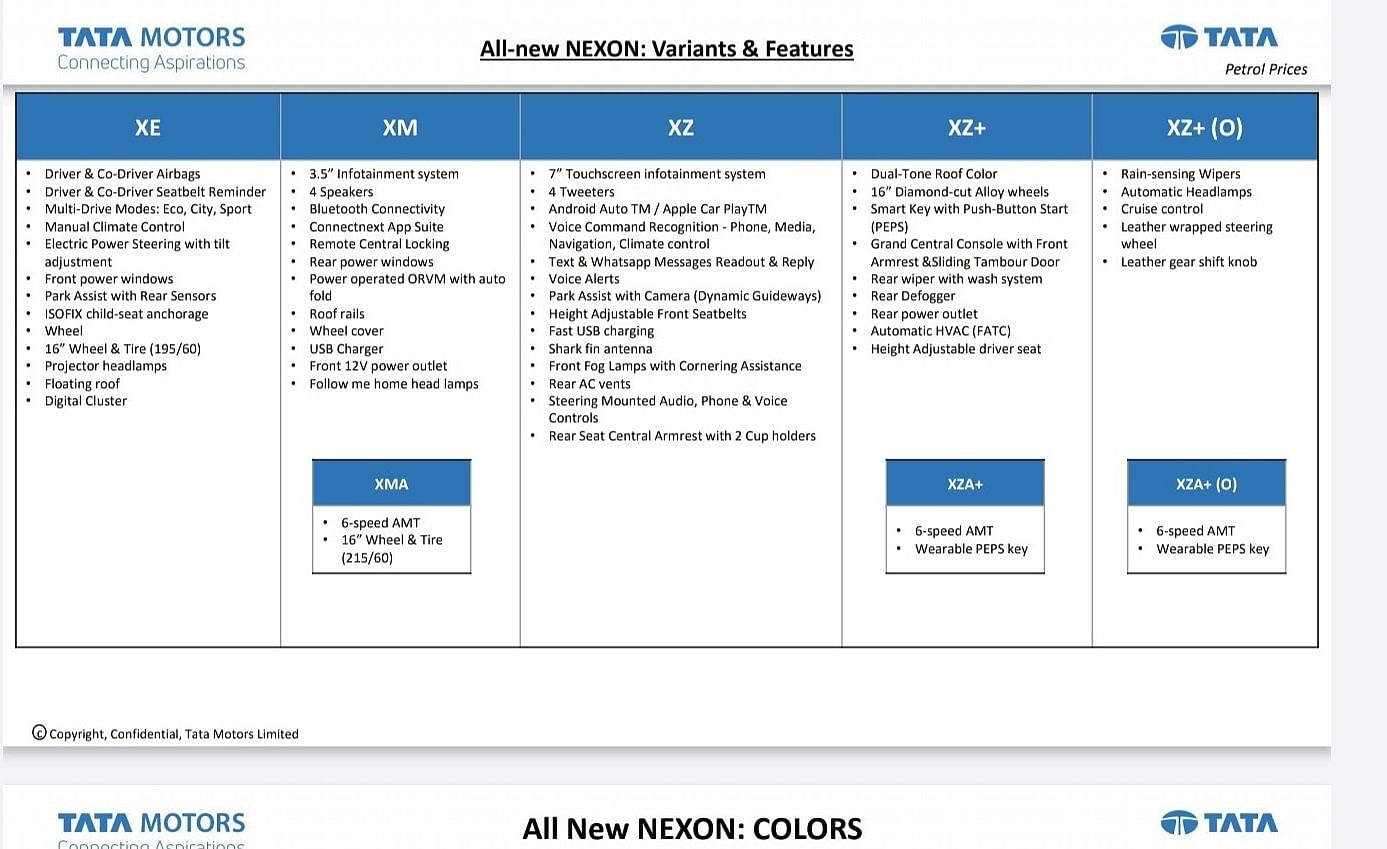 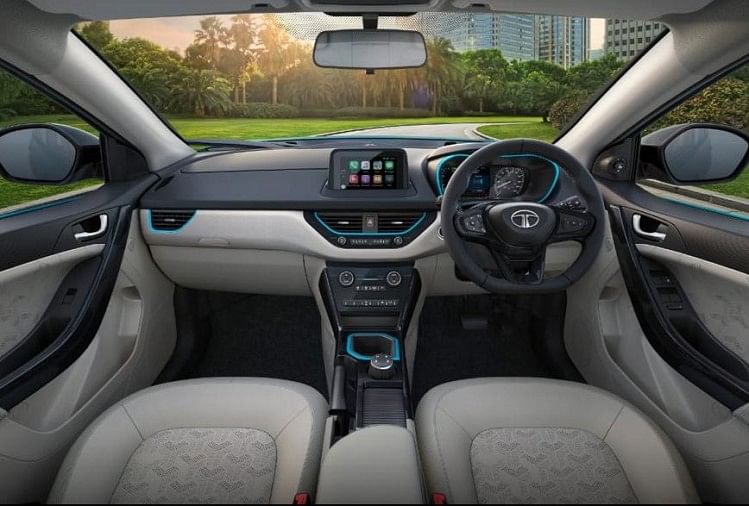 Also, the facelift of Nexon will get cruise control, auto wipers, automatic headlamps, electric sunroof and express cool features. With the cooling feature, the cabin of the vehicle will cool down quickly. Apart from this, a 7.0 touchscreen infotainment system with Apple CarPlay and Android Auto support will be available. This time, a mobile app with connected features can also be given in Nexon, in addition to location tracking, other features can also be given.

Prices may increase so much 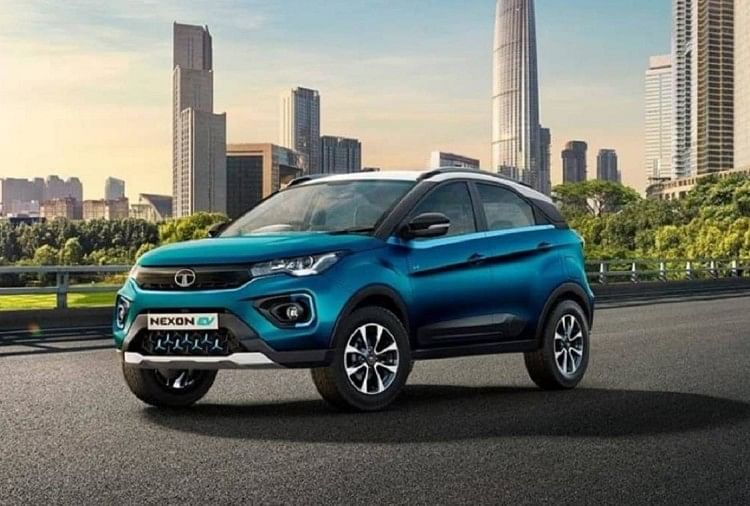 Talking about the safety features of the facelift Nexon, features like dual airbags, EBD with ABS, ESP, traction control, rollover mitigation, hill hold assist, Pedestrian Protection Norms (Pedestrian Safety Norms) will all get standard. The new Nexon will get the existing 1.2-liter turbo petrol and 1.5-liter turbo-diesel engine with the BS6 emission standard. They will be offered with a 6-speed manual and 6-speed AMT gearbox. It is believed that the facelift petrol Nexon can be up to 50 thousand rupees more expensive than the current model. While the diesel variant may cost Rs 1.4 lakh more. 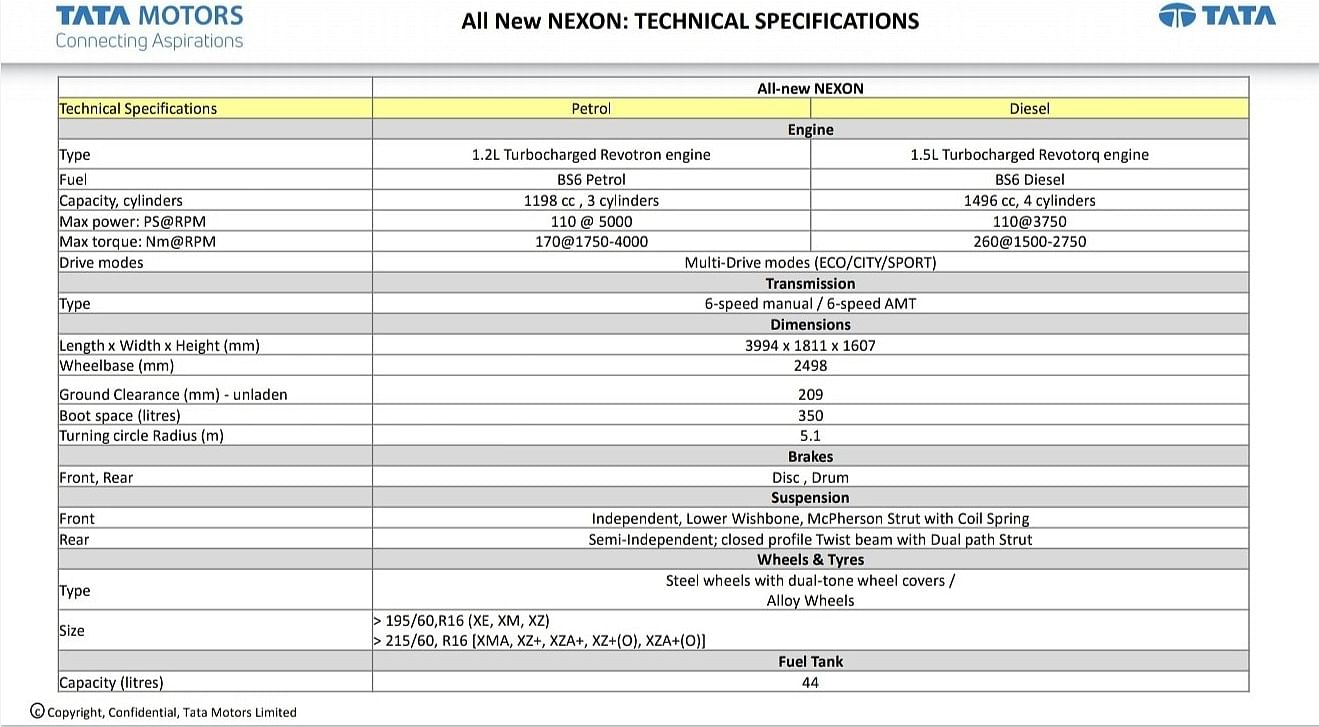 Maruti launches Ciaz with a sporty look, will get BS6 engine and these special features

Facelift Tata Nexon is coming soon, these new features will be available, prices will increase so much!

Hero's electric scooter is available at a very low price, getting a great discount!